All posts tagged with LinkedIn profile dos and dont’s.

Before you join LinkedIn, ask yourself this. 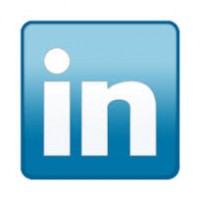 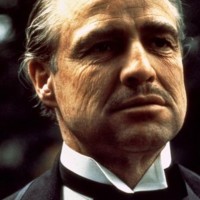 A friend of mine had been a highly valued sales executive for an organization that relocated. He chose not to make the move with them confident that he’d find work. His credentials are outstanding. His profile has been searched and viewed. Yet, two years later, he’s still unemployed. I’m convinced his LinkedIn photo is costing him opportunities. More specifically, it’s costing him about $100,000 a year. In his photo, he’s staring straight at the camera unsmiling. His arms are held tightly… read more → 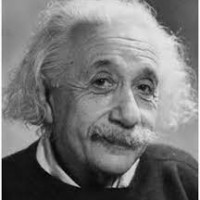 According to my LinkedIn profile, I’m skilled at everything from nuclear science to circumcisions (don’t worry I’m actually not….then again, depending on how you look at it, do worry…). My contacts are geniuses too so I guess I’m in good company. It seems that the endorsement feature is making high-achievers out of all us. It also seems to be making liars out of us too, however inadvertently. Personally, I go through a vicious cycle. After I’ve received a number of… read more →